Cosworth a extremely well known British tuning brand that has worked with almost every major automaker to fine tune and provide performance setups across the map has released a statement stating they will be opening a performance plant in Detroit in the near future. The Performance oriented company builds aftermarket performance parts however they are also responsible for a variety of joint task projects with Ford and Honda to list a few. Cosworths long time relationship with Ford and development of cars like the Escort RS, Cosworth RS500 and even pieces of the Merkur XR4Ti ( a subsidiary of ford motor company) makes sense for a move into a Detroit facility. The new facility boasts a state of art factory that will cost somewhere in the range of 30 million USD. The current CEO and standing president of the corporation didn’t comment as to if the new facility is the means of a new un disclosed partnership with an auto maker, however did make not that the company they are teaming up with is a producer of high performance vehicles and they are Detroit Based. Building plans for the facility have been released and they will break ground sometime in 2018.

Read more at the link above. 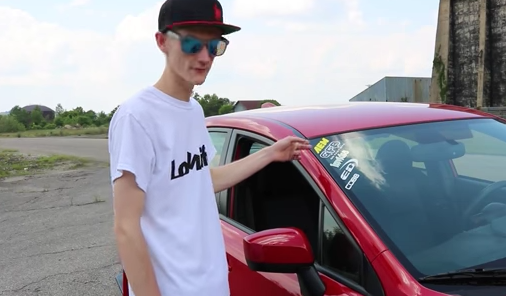 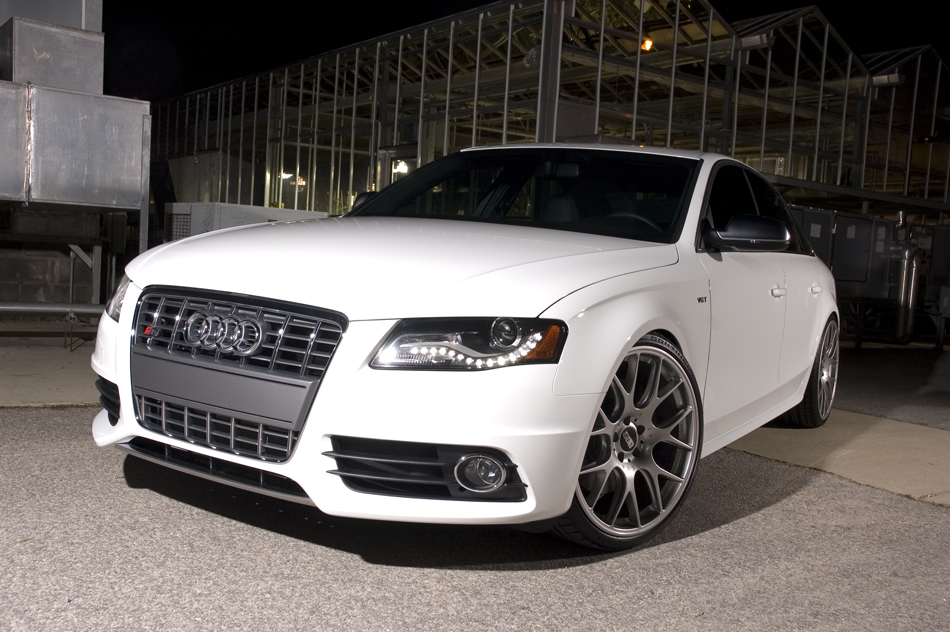 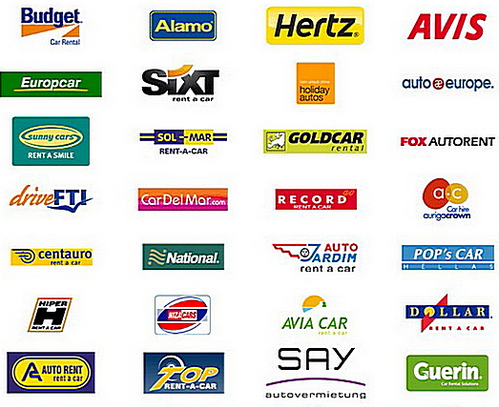